Rutabagas are one of those vegetables people love to hate. Why? Is it the name? The handle "rutabaga" derives from the Swedish word rotabagge ~ rot for "root" and bagge for "bag." Granted, "rootbag" isn't the most glamorous name on the menu, but neither is "pork butt" and people go nuts for that.

Is it the flavor? What exactly does a rutabaga taste like? It's a little bitter, but that bitterness is balanced with a sweet earthiness that's really very nice. Sort of a cross between a cabbage and a turnip. Which makes sense, considering that the rutabaga resembles a large yellow turnip and is suspected to have a wild cabbage in the proverbial genetic woodpile.

So what, then? Why does everyone and his little cousin hate the poor rutabaga? Well, perhaps it has something to do with the fact that they were originally used in the 1600s to feed animals, and were not generally considered something people ate if they had a choice. But if this is the case, it's high time we steamrolled right over that stereotype. There are loads of other foods that started out the same way and that we happily fork up meal after meal. Like that morning bowl of oatmeal? So does Mr. Ed.

Let's try and break out of the rutabaga-hater rut and give this rootbag a chance. If it helps, you can call it a swede. Europeans do, and we all know that Europeans would never eat anything icky. 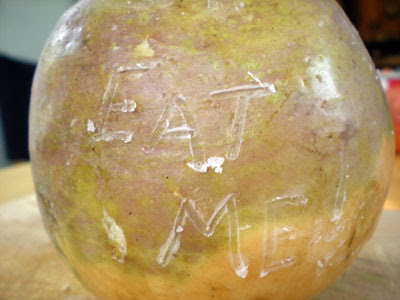 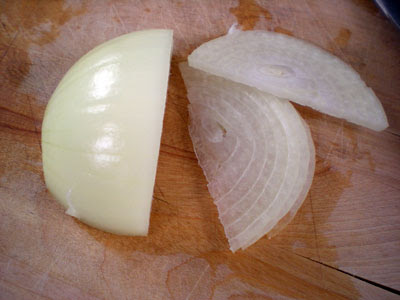 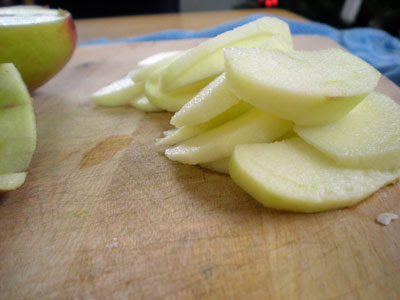 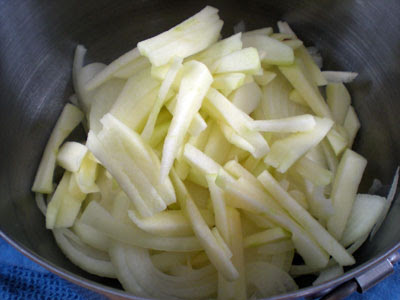 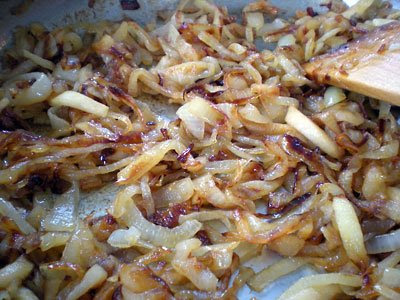 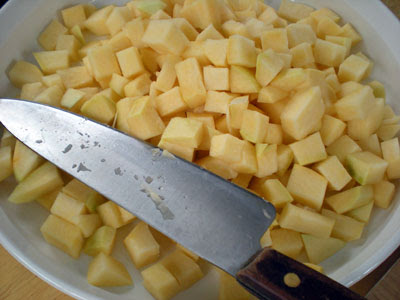 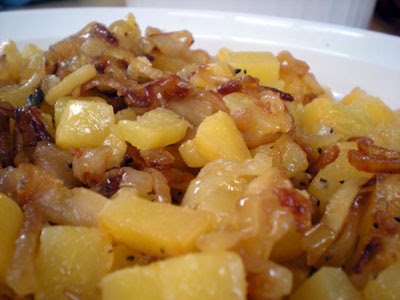 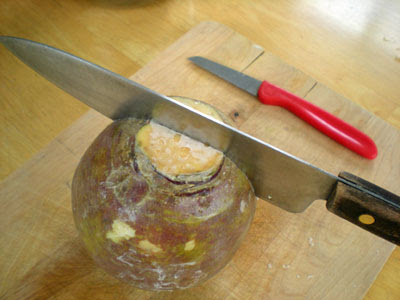 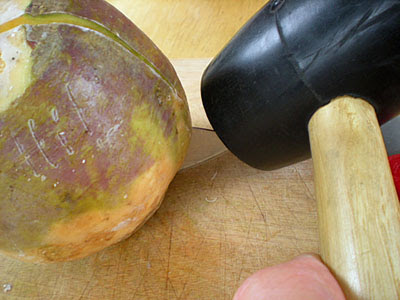 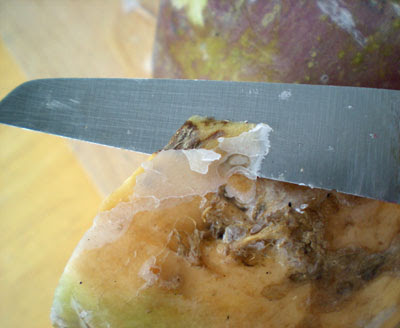 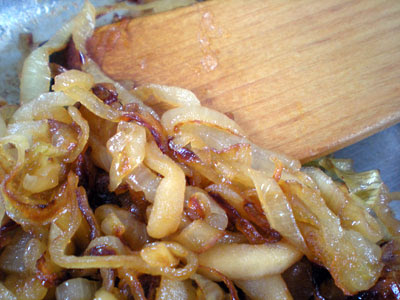 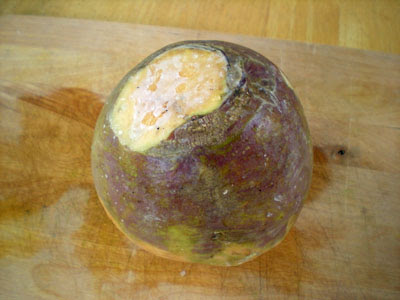